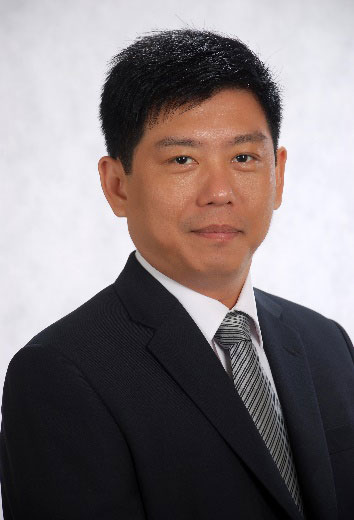 Nay Oo is a native of Yangon City formerly known as Rangoon, the capital of Myanmar (Burma). He was one of the students of Rangoon Institute of Technology in 1988. The institute initiated pro-democracy moment of Myanmar in 1988. After hard university student life, he hold the degree of electrical engineering. After his first degree, he pursued his dream to have English proficiency and attended English Diploma at University of Foreign Languages, Yangon.

Consequently he found an opportunity to improve quality and hygiene standards of spices especially chili, turmeric and gingers. In late 2016, the government agency announced that all chili powder used in Myanmar were not free from Aflatoxin and dyes chemicals. Aflatoxion can lead cancerous health problem and it can develop into liver cancer. He found that Myanmar have lot of liver cancerous health problem in those day. He studied and found that the Aflatoxion is the result of lack and improper Post Harvest Technology and weaknesses in Supply Chain. He believes that if the process in Post Harvest Technology and Supply Chain is improved through a basic solar drying process, the risk of Aflatoxion can be reduced.

He set up four Solar Dryers in Mont Htaw Gyi Village, Myittha, Mandalay Division as a demonstration for other farmers, farmers cooperatives for drying chili. He received the technical assistance from Silpakon University of Thailand in August and September, 2017. Consequently his company goes to Up Stream Supply Chain of Chili i.e. he buys fresh ripen chili from chili farmers and processes and dries in Solar Dryer. After drying, at properly moisture content (8% moisture content), he packs the dried chili in vacuum packing or air-tight plastic bottles. At the same time, he sends the dried chili to labs to find out Aflatoxion B1, B2, G1 and G2 level. He gets a very good result of Aflatoxion B1 from the dried chili with 0 p.p.b (Parts Per Billion) and Moisture Content of 4.7%.

Soe Paing a native of Yangon City as well. He graduated from Government Technical Institute and specialized in Mechanical Engineering. After his graduation, he joined the government service for a while.

Owing to bureaucracy, he decided to leave the government service. Then, he is a real entrepreneur working in different area such as timber trading, garble and sand extraction for construction companies, gold mining and construction. He is very eager to take part in agriculture business. Finally, Nay Oo and he joined together and formed Natural Farm Fresh Myanmar Co., Ltd.

Now both of them is promoting solar dryers and dried chili powder with the brand of U Sat Ky (Mr. Spicy) 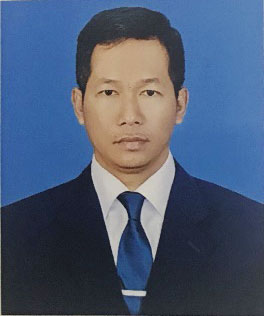 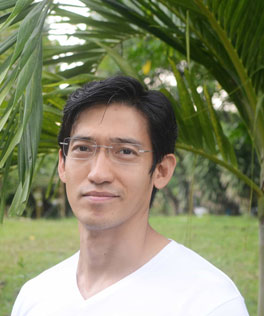 Hitoshi Ikeya is a highly experienced investor and a co-founder of Emerging Markets Entrepreneurs - Myanmar. He is also the Director and a founding partner of UMJ Ikeya Investment, an investment fund focused on Myanmar. Hitoshi has a background working for leading investment banks including Goldman Sachs, Morgan Stanley and HSBC Securities.

Hitoshi co-founded UMJ Ikeya Investment, in order to bring capital to high growth potential businesses in Myanmar. He is responsible for deal sourcing and structuring and through his investments holds board positions for some of Myanmar’s most successful enterprises, including Bagan Innovation Technology, GL AMMK and Century Finance. Prior to co-founding UMJ Ikeya Investment, Hitoshi was Vice President of global equity sales at Goldman Sachs where he was involved in several primary deals including three IPOs.

Hitoshi believes in the power of networks and that good partnerships can create value beyond the sum of their parts. From his experience working with high net-worth investors and given his successful track-record at UMJ Ikeya Investment, Hitoshi is able to quickly and efficiently structure deals for EME-M, including identifying co-investors. In addition, given his wide-reaching networks and experience in Myanmar, Hitoshi is excellently placed to support due diligence of EME-M’s potential investments.

Hitoshi studied economics at Cornell University. He is a Myanmar-Japanese citizen regularly travelling between the two countries in order to spur Japanese investment into the private sector in Myanmar.